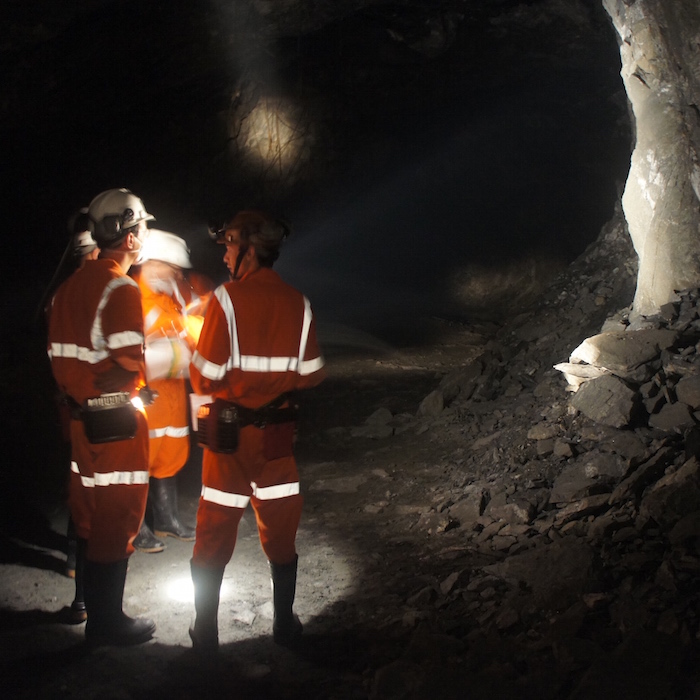 At the two-day International Metal Writer’s Conference that ended on 29 May 2017, Paul Harris, Editor Latin America for the trade publication Mining Journal, spoke about “projects that catch a mining journalist’s eye”. He discussed projects that may be attractive to investors, but also which factors are the most important in assessing the potential of projects. When providing this type of information, Harris says, “I stress our independence, since we aim to give a true and fair representation of projects in a sector in which many people are paid to pump a stock or project.” Much of his time is spent doing research and fact checking, the who, what, where, when, why and how of the project – a “rigorous discipline”, as he says. He is not a “stock tipper” and consequently, his articles are the result of his impartial consideration of public and company information, as well as his personal interviews and site visits. I had a chance to talk to him after his presentation, when he elaborated on some of his points.

Harris has come to the conclusion that the factors for investment in and development of projects are not only the resource and location, but also the people who manage the project, the skills and personality of the CEO, and other “soft factors” such as the company’s social license to operate.

“Mining might have big machines and operations but the most important factor to consider is people. It’s all about relationships. It is important to take investors, the market and the communities around the project seriously. There are some cynics in the junior space who treat communities badly and [see them as] as unsophisticated.”

Harris makes the point that senior miners tend to have “…lawyers who see everything as a legal issue rather than as a social issue. [With] junior miners, because they largely lack the scale of structure of a major, it means the CEO tends to be more hands-on in such things and can direct the tone, but – as I have mentioned – this can be a real benefit or a real disadvantage.”

Other factors are project limitations due to, for instance, physical location; failures due to sociopolitical factors, like civil unrest; leadership profiles and skills; and strategic decisions made by public-private partnerships or joint ventures, for instance to develop a project or sell it.

In order for a project to stand a chance to succeed and proceed into production, Harris thinks that the following questions need to be answered;

He says that a red flag for him, for instance when looking at [some] lithium projects, is that the project’s managers, or their partners, are vague on what the metallurgical solution is. “Each salar’s chemistry is different. In lithium, the product is chemical, not mineral. If the company’s people do not know the specialized metallurgical process for their particular salar [brines], they are not serious about the project.“

Finally, he questions the sociopolitical risks of the project’s location. He explains that “…lack of knowledge about the country and the jurisdiction increases the risk of the investment. In understanding the risk of where you are, the address is all-important. “

Harris says that the coverage that his writing provides is intended to educate and inform, identify projects that may potentially be successful, give investors the edge on decisions, and get promising projects onto people’s radar. He says a problem with mining industry reporting, in both publications and regulatory reports such as NI 43-101, is inconsistent quality, resulting in the inclusion of poorly written, opaque and misleading information.

“Some project owners abuse shareholders relentlessly [by their poor communications]. Mining is not all about big machines and technology – it’s about relationships, and even major mining companies can make serious social contract mistakes which cause trouble for them down the line.”

Note: Paul Harris had the opportunity to review and edit the wording of this post, prior to publication.

Paul Harris is a mining sector researcher, analyst and reporter with over 16 years’ experience in the mining sector and 12 years’ experience in Latin America. He has six years’ experience in the Colombia gold sector working with junior explorers in an investor relations and business development capacity in addition to publishing leading independent analysis and research about the sector. Previously he spent five years in Chile researching and reporting on the copper sector for Metal Bulletin and CRU. He received a BA in business administration from the University of the West of England, UK; and a MA in international relations from the University of Chile, Santiago Chile.