This continues the review of vloggers and bloggers that pass scrutiny and offer information that is original, of good quality and that uses proper citations. Many vloggers and podcasters complement their YouTube channel with a website or blog, and host the videos there and on other social media sites such as Instagram and Tumblr. The contents, though, stays the same for all platforms.

The categories of vlogs and blogs I have been assessing are;

The problem with team-generated vlogs is that the team members are often the spokespersons or presenters who are the public-facing side of enterprises and corporations that are not immediately identifiable. When you hear what is said on these videos, you have to wonder what the agenda is of the business behind the video. Sometimes, despite digging, this question remains unanswered. And that is cause for concern. You cannot judge whether a source is any good, if you do not know who or what the source is. When the team that presents and hosts the video owns the channel and identifies themselves, then there is no more cause for concern.

Team-generated video channels that I will review are:

As you can see by the screen shot, above, Welcome to Night Vale (WTNV) now has 211,000 subscribers on their highly idiosyncratic YouTube podcast channel.

WTNV is a twice-monthly podcast (voice only), not a video series, and the nearest equivalent is worth mentioning is probably the Joe Rogan Experience, which is broadcast both as a podcast and as videos of Rogan’s interviews with his guests. Writers Jeffrey Cranor and Joseph Fink started it in 2012.

Welcome to Night Vale credits include:

The very first WTNV episode was broadcast on June 15, 2012, and has had 1,726,487 “views”, or rather, “listens”. Over the past 6 years, 171 WTNV episodes have been broadcast. WTNV is an oddity with a huge and fanatic fan base: Every episode is a scripted radio performance by a skilled voice cast, relating another happening in the ongoing saga of the fictional town of Night Vale, the strangest town in the world.

So Welcome to Night Vale – a purely entertaining podcast – is OK.

About Welcome to Night Vale

Night Vale, its history, happenings, townsfolk and mythology is a Science Fiction invention of Cranor and Fink. It is a creepy place that no-one can escape from.

“Cranor and Fink use a familiar literary device, that of being trapped in a closed circle, in a place with only one exit that works (the rest all going back to the place that you leave from). It gives the novel a definite ominous, nightmarish tone.”

Cranor and Fink have developed this entertaining concept into the podcast channel, novels, books of the scrips and stage shows. As published authors and co-authors, they are a formidable and well-known team. Each of them have other podcast channels and publications to their name.

Fans are so dedicated to WTNV that they invent their own fan art and make their own videos of WTNV episodes.

About Welcome to Night Vale

Apart from being professional writers, both Cranor and Fink know the requirements and specifics of recording an audio performance. A radio script has specific features that fit the medium, same as a screenplay, a drama, a poem, or a novel have theirs. It is almost diametrically the opposite of a screenplay, or a printed book. It is written for the ear, to be heard, not seen. (Fans comment on the podcasts on YouTube that the “visuals” are missing. They’re not missing. They are only available as audio files.)

“Listeners have to get it [the statement] the first time around – they can’t go back and hear it again (unlike re-reading a sentence in a magazine). And while a reader may get up and come back to an article, a radio listener who gets up may not come back. [Though a podcast listener can.] So you want to grab their attention and hold onto it for as long as possible.”

Two things that writers of podcasts and radio shows have to get right are the cuts (or audio “scenes”), and the word counts of each sentence that are kept low to ensure that listeners don’t lose track of what is being said.

The interesting thing about all these years and years of Welcome to Night Vale episodes, is that Fink and Cranor and their team produced them while, they say, they were stone cold sober, sitting at their desks. (Except for one episode, as Fink admits in his introduction to Episode 21, A Memory of Europe.)

“…even the strangest moments of Night Vale were written while we were sober, in our respective offices, during a planned work time, and with the primary motivator of word counts and episode deadlines to get us moving. The creation of any kind of art is rarely glamorous, but there’s a reason why short stories and novels, especially, rarely have behind-the-scene footage. No matter how exciting the end product, the process is rarely fascinating to watch.” 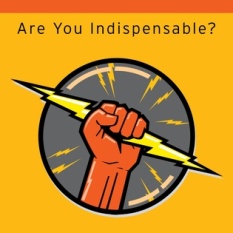 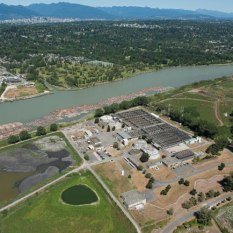 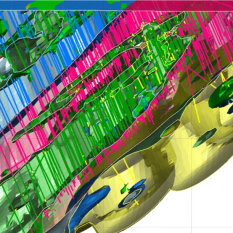 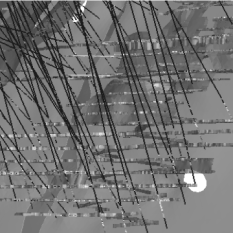 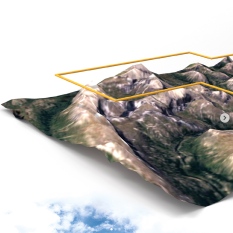 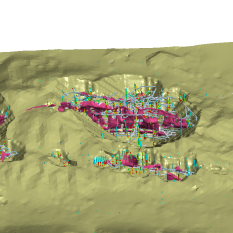 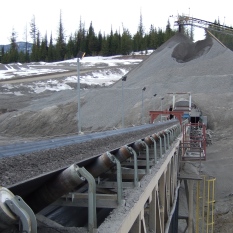